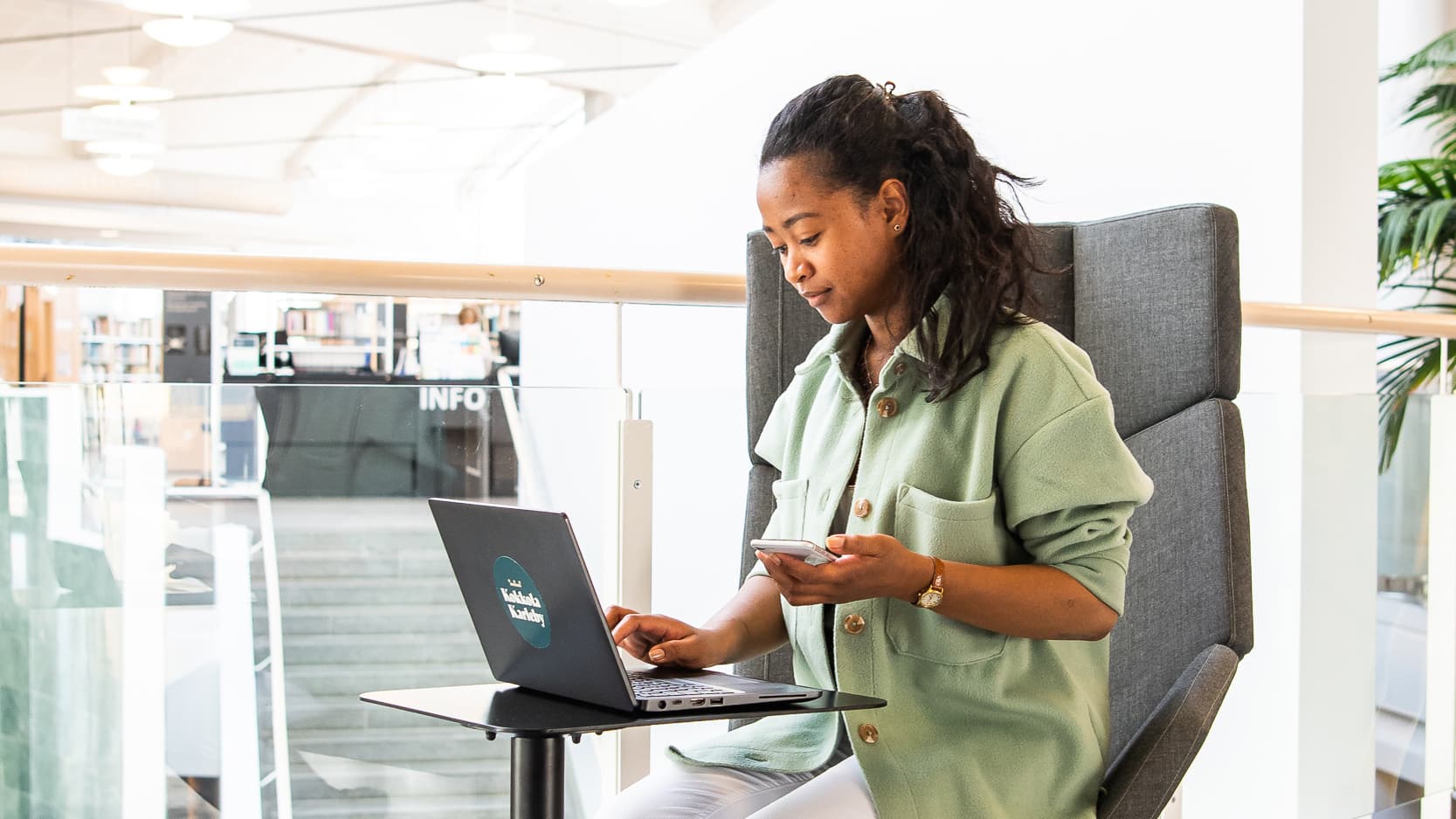 Select your municipality in order to see information about local services when browsing the site.

Kokkola is a seaside town with an inspiring atmosphere, community spirit and a good everyday life filled with memorable experiences. We have a strong focus on child-friendliness and want to be the best environment for entrepreneurship.

Kokkola is located in Central Ostrobothnia, on the coast of the Gulf of Bothnia.

The city of Kokkola was founded in 1620 with the name Gamlakarleby. Later, Kokkola was established as the Finnish name of the city.

One of the most extensive historic wooden house entities in Finland is located close to the business centre of Kokkola. The city plan dates back to the 1650s. It covers 12 blocks that consist of hundreds of wooden houses and outbuildings. The oldest houses date back to the 17th century.

Kokkola is a city of culture that offers a lot to see and experience.

The city port is located in the district of Ykspihlaja, and it is one of the busiest cargo ports in Finland.

The economic structure in Kokkola is based on several industries. Kokkola has a long tradition of entrepreneurship and international business.

The region’s top industries are chemicals, cleantech, bioeconomy, the boat industry, and trade and services. Kokkola has a concentration of operators involved in battery chemistry.

Kokkola is being developed in an economically, socially and ecologically sustainable way for future generations. The City of Kokkola aims to be carbon neutral by 2035.

Kokkola has been the location of a port, a shipyard and a centre of trade since the Middle Ages. The rising of the land has been a key factor in the history of Kokkola. It has shaped the environment significantly and affected the development of the port and commerce, for example. Trading took place along the coast of the Gulf of Bothnia, and farming, hunting, fishing and seal hunting were also important sources of livelihood.

The tar export business, later to become crucial to the history of Kokkola, began as early as in the 16th century.

On 7th September 1620, the Swedish king Gustav Adolf II signed a document transforming the small Ristiranta village, known for fishing and farming, into a town. At the time, the current Kaupunginsalmi narrow was a slender bay that extended as far as the Kirkonmäki hill.

Little by little, Kokkola developed into an important location for shipping and ship building. There were shipyards in Kaustarinlahti, Mustakari and Soldatskär, for example. At first, ship routes only covered Turku and Stockholm, since, as a so-called 'inland town', Kokkola was not allowed to engage in foreign trade.

Largely owing to its active vicar and deputy Anders Chydenius, in 1765, Kokkola was awarded a staple right, or the right to conduct foreign trade freely. Kokkola prospered quickly at the beginning of the 19th century thanks to the tar trade and shipping businesses. Members of the town's bourgeoisie purchased tar from the peasants, exporting it to foreign lands, often to the ports of the Mediterranean and England.

At times, the merchant navy of Kokkola was the largest in Finland. The rapid economic development stopped in the middle of the 19th century, only to bloom again in the late 1800s, spurred on by industrialisation. Kokkola evolved into an important industrial city, thanks in no small part to its leather and metal industry.

Being a convenient hub for land, air and sea transport makes Kokkola an excellent location in terms of logistics.

Kokkola offers good transport connections. Highways 8 and 13 go through Kokkola. The railway station is located in the city centre. It takes around four hours to reach Helsinki by train.

An airport is located in Kruunupyy, which is located just 22 kilometres from the centre of Kokkola.

A safe, extensive, functional and pleasant network for cycling and walking is offered to the residents. Kokkola has paid attention to improving the conditions for cycling.

Local busses operate throughout the city on weekdays.

There are several religious communities in Kokkola. You can search for information in the Religions in Finland service on the basis of the religious organisation and the location.

The Evangelical Lutheran Church has four Finnish parishes and one Swedish parish in Kokkola. More information is available on the Kokkola Parish Union website.

The City Council exercises the highest decision-making power in the city of Kokkola. Members and their deputy members are elected in municipal elections that are held every four years.

You can find information on the City Council and its decisions on the city's website.

Residents can already affect the decision-making of the city at the preparatory phase. Information on various channels for participating and influencing is available on the city's website.

According to the Local Government Act, a resident of a municipality has the right to submit initiatives to a municipality on matters concerning its activities.

Decision-making in Kokkola is also exercised by the Youth Council, Council for the Elderly and Disabled and Council on Multiculturality.